Water Island is the fourth and most recent main island in the U.S. Virgin Islands, a United States territory located in the Caribbean Sea. The island is of volcanic origin and lies to the south of Saint Thomas in the Charlotte Amalie harbor. Ferry service runs regularly from Crown Bay, Saint Thomas to Phillips Landing, Water Island; the ferry ride is about 10 minutes.

At 491.5 acres in size, Water Island is the smallest of the main U.S. Virgin Islands. It is administratively a part (sub district) of the St. Thomas District. Water Island is a residential island, with a population of 161 (2000 census) and no significant commercial establishments. A number of homes on Water Island are available to accommodate visitors. The main attractions are beaches, including Honeymoon Beach, plantation ruins, and Fort Segarra, an underground fort partially constructed by the U.S. during World War II. The northern end of the island is a gated community – Sprat Bay Estates, which includes Sprat Bay Beach. All of the beaches in the USVI are public.

Danish claims to the island date to at least 1769. During the 18th century and early 19th century, the island was owned by several free blacks and mulattos who oversaw cotton plantations and raised livestock. In 1905 the island was sold to the Danish East Asiatic Company.

The United States purchased Water Island in 1944 to protect the submarine base on Saint Thomas during World War II. From 1944 to 1950 the island was under the operation of the Department of Defense. The United States Army’s Chemical Warfare Division used sections of Water Island to test chemical warfare agents, including Agent Orange, until 1950.

In 1950 the Department of Defense turned Water Island over to the Department of the Interior who then leased it to a private developer by the name of Walter Phillips. The annual rent for the island was $3,000 dollars. The lease was for 20 years and the developer constructed a hotel and homes. Walter Phillips sold the master lease for Water Island in December 1965 to the Water Isle Hotel & Beach Club under the ownership of Edward McArdle. McArdle expanded the hotel and built/sold some private homes. The lease was renewed in 1972 for another 20 years. In 1989 Hurricane Hugo severely damaged the hotel and it subsequently closed. The lease ran out three years later and was not renewed.

Today Water Island exists as a quiet island to its 161 residents (2000 Census). The island remains largely un-commercialized and is maintained by members of the Water Island Civic Association and residents along with assistance from the Virgin Islands’ government.

Visit the History of Water Island for more in-depth information! 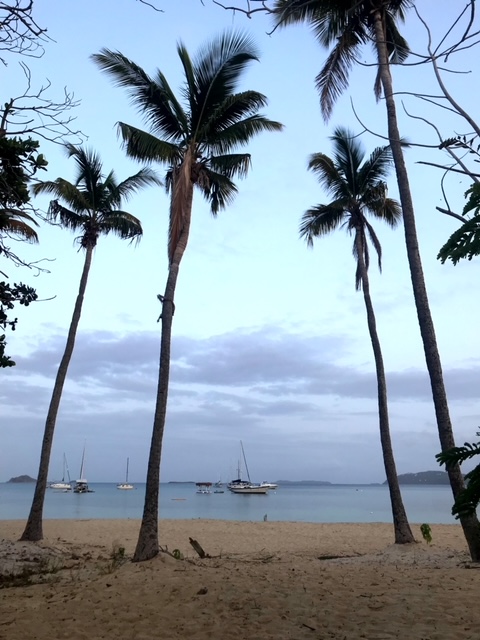 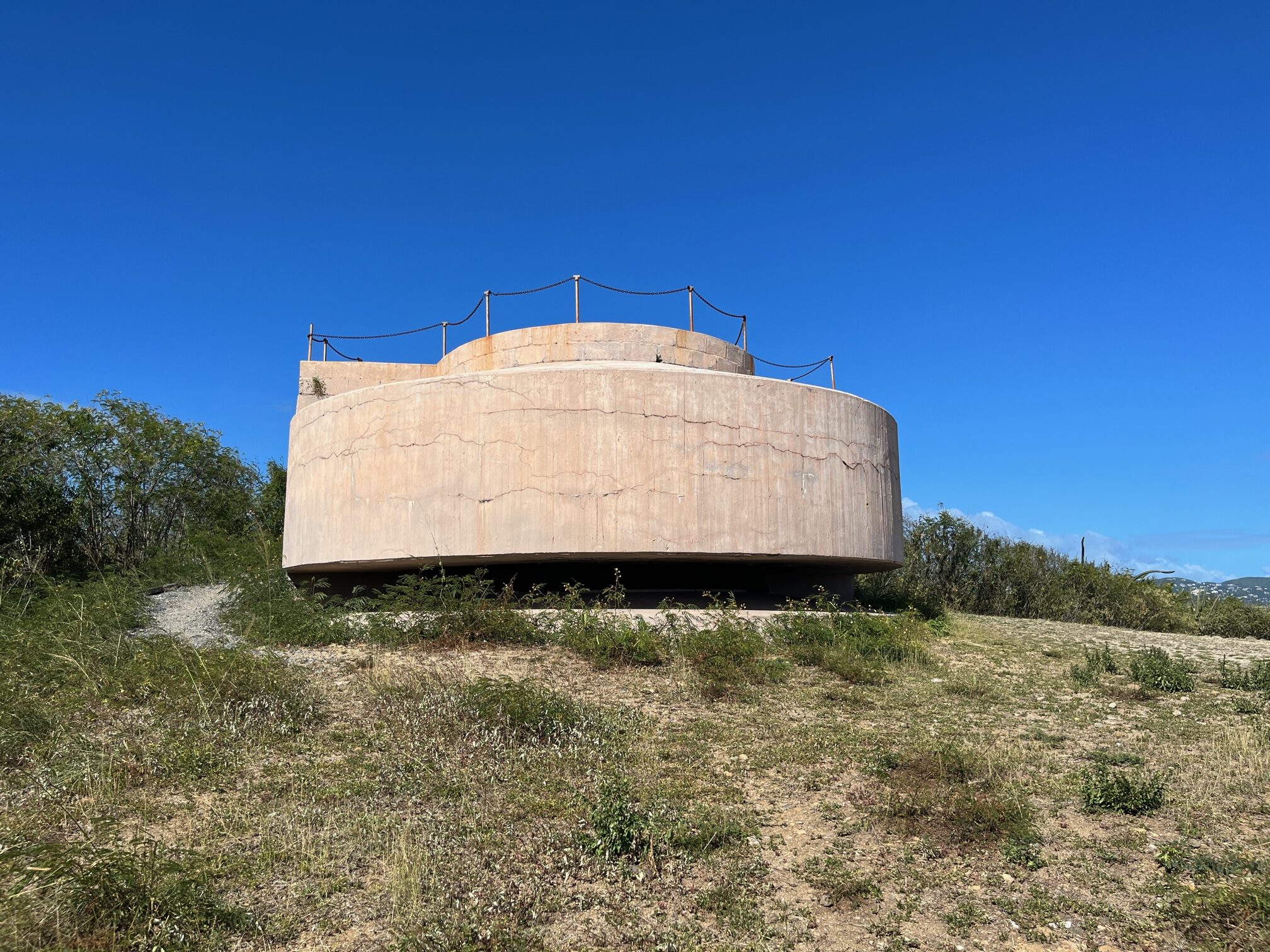 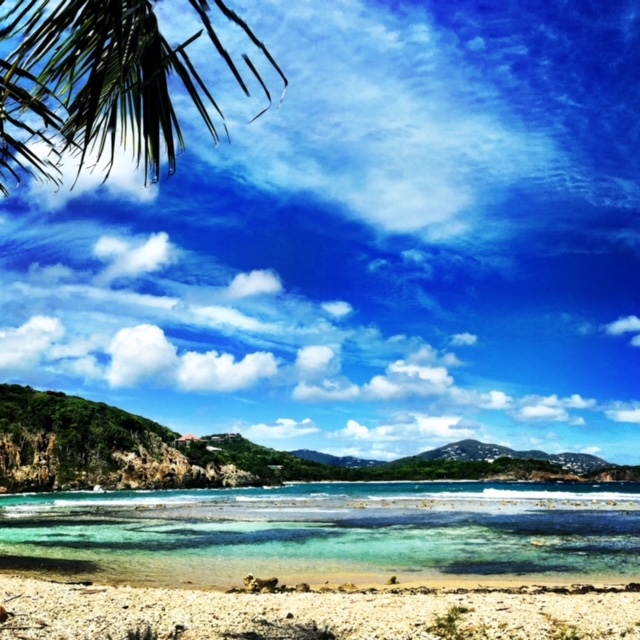